Giving and Expecting Nothing in Return

Home » Blog » Giving and Expecting Nothing in Return
Previous Next

Giving and Expecting Nothing in Return

To say that “giving and expecting nothing in return” is a lofty life principle is probably stating the obvious. Pretty much every spiritual tradition, however,  emphasizes such kind of altruistic and selfless giving. We can even find salutary effects of altruistic giving in psychological literature.1

In my own culture, we have a saying: “Neki kar darya mein daal!” (Perform an act of giving and then throw it in the river). Obviously, it is an exhortation to perform good deeds without expecting any returns. I believe it is the “expectation” part of it that causes us the most trouble in life. If we help someone or are kind or generous to them, then we expect a certain degree of reciprocity, some gratitude, or some acknowledgement. But, if we think a little about it, is giving with an expectation of return really giving? Isn’t’ it more of a contract?

I have often heard people say things such as “I did so much for them but got nothing in return!” Now, it is that “expectation” of return that comes to haunt us, for we see an act of giving as a cause and hope the effect to come back to us and when that does not happen, we feel disappointed and even angry.

What if we could train ourselves to give without expecting anything in return? I know we are all human and maybe it is a bit too much to ask of ourselves. But I believe with practice and reflection we can reach this state of detached giving, where we are focused only on the act of giving and not too much on the returns. When we do not expect anything in return for our giving, it enables us to really feel good about ourself, for altruistic acts do really impact our psyche. But, more importantly, when we develop the habit of giving without expecting anything in return, then we do not have to deal with the negative feelings that come with unfulfilled expectations.

Now, I am not advocating for purely passive behavior, for sometimes we do have to remind people about their reciprocal obligations. But I am focusing primarily on our general behaviors towards others and the limitations of always expecting something in return for our generosity or care. In my own life, when I reached this stage of expecting nothing in return, I found myself becoming more forgiving and less judgmental and I was also able to see the actions of others within the context of their limitations instead of seeing them within the realm of my own expectations. (I do have a course that covers giving:))

So, overall I would like to suggest that giving and expecting nothing in return could be a good start towards a healthier and happier life! I would love to read your views about it, so please use the comment section below to share your thoughts.

About the Author: Masood Raja

Author of several books, Dr. Masood Raja is a Certified LIFE Coach and a motivational speaker and writer. 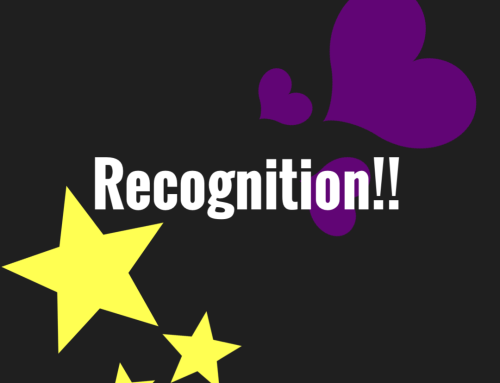 Want to Help Others? Give them the Gift of Recognition! Gallery

Want to Help Others? Give them the Gift of Recognition! 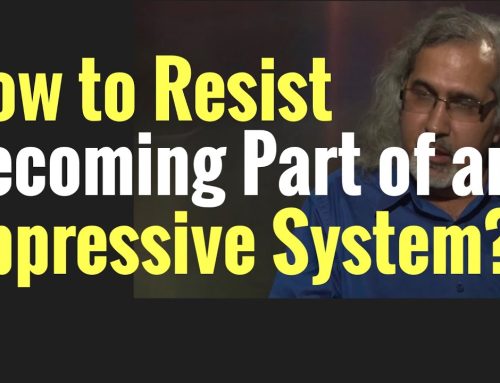 How to Resist Becoming Part of an Oppressive System? Gallery

How to Resist Becoming Part of an Oppressive System? 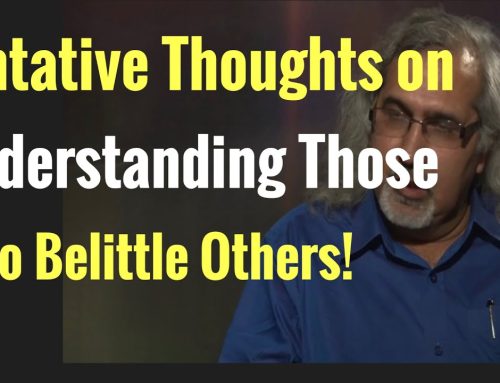 Why Some People Put Others Down? Gallery

Why Some People Put Others Down? 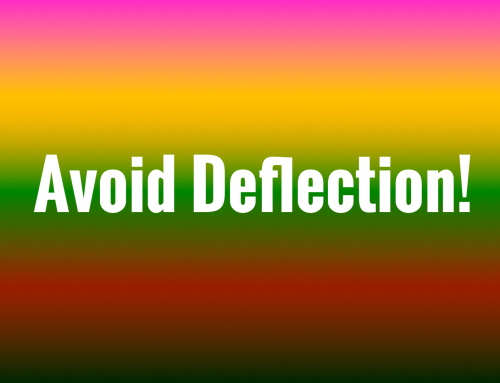 What is Deflection and How Can it Impede Personal Growth? Gallery

What is Deflection and How Can it Impede Personal Growth?

Page load link
We use cookies on our website to give you the most relevant experience by remembering your preferences and repeat visits. By clicking “Accept”, you consent to the use of ALL the cookies.
Do not sell my personal information.
Cookie SettingsAccept
Manage consent

This website uses cookies to improve your experience while you navigate through the website. Out of these, the cookies that are categorized as necessary are stored on your browser as they are essential for the working of basic functionalities of the website. We also use third-party cookies that help us analyze and understand how you use this website. These cookies will be stored in your browser only with your consent. You also have the option to opt-out of these cookies. But opting out of some of these cookies may affect your browsing experience.
Necessary Always Enabled
Necessary cookies are absolutely essential for the website to function properly. These cookies ensure basic functionalities and security features of the website, anonymously.
Functional
Functional cookies help to perform certain functionalities like sharing the content of the website on social media platforms, collect feedbacks, and other third-party features.
Performance
Performance cookies are used to understand and analyze the key performance indexes of the website which helps in delivering a better user experience for the visitors.
Analytics
Analytical cookies are used to understand how visitors interact with the website. These cookies help provide information on metrics the number of visitors, bounce rate, traffic source, etc.
Advertisement
Advertisement cookies are used to provide visitors with relevant ads and marketing campaigns. These cookies track visitors across websites and collect information to provide customized ads.
Others
Other uncategorized cookies are those that are being analyzed and have not been classified into a category as yet.
SAVE & ACCEPT
Go to Top